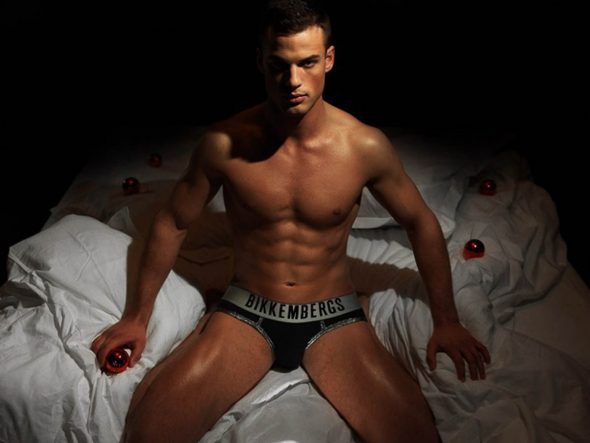 The founder of the brand is a talented fashion designer Dirk Bikkembergs, born in Germany, who received professional education and successfully fulfilled his potential in Belgium. His first collection was released in 1986, and it was a line of men’s shoes. The following year, Bikkembergs presented models of men’s clothing, and in 1992 he began working on a collection of clothes for women. This was followed by a collection of knitwear and denim clothing, sports shoes and underwear. 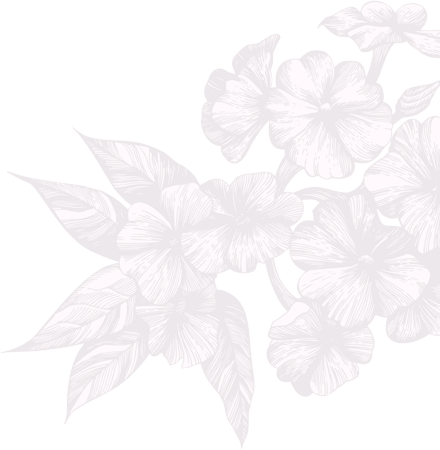 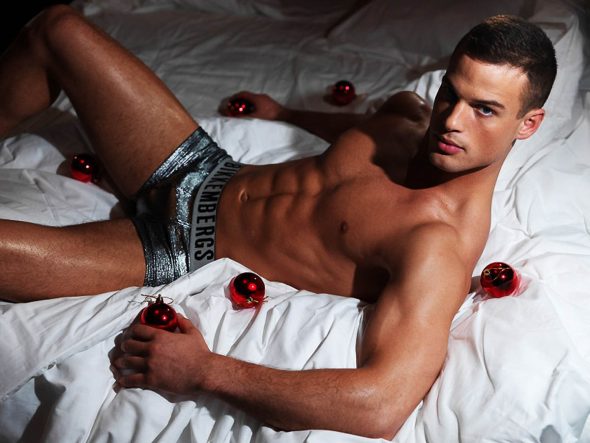 The brand philosophy is a harmonious union between the sensuality of fashion and the strength of sport. The distinctive features of the brand are a combination of completely incompatible characteristics: brutality and elegance, sports style and glamour, crude primitivism and sophistication. Unusual styles, quality materials and non-standard colors are the basis of BIKKEMBERGS 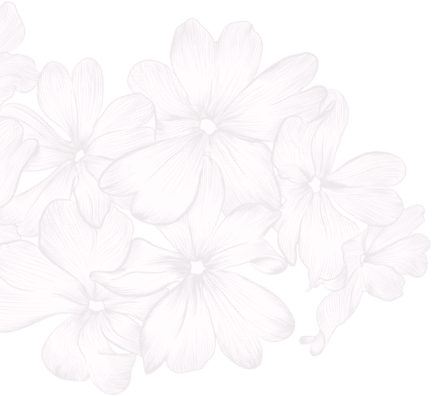 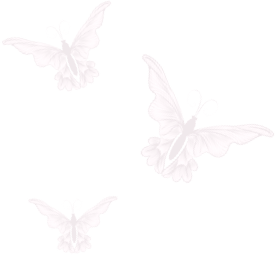 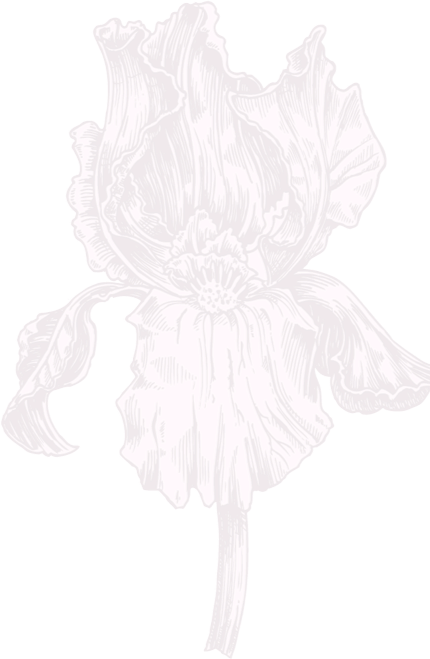